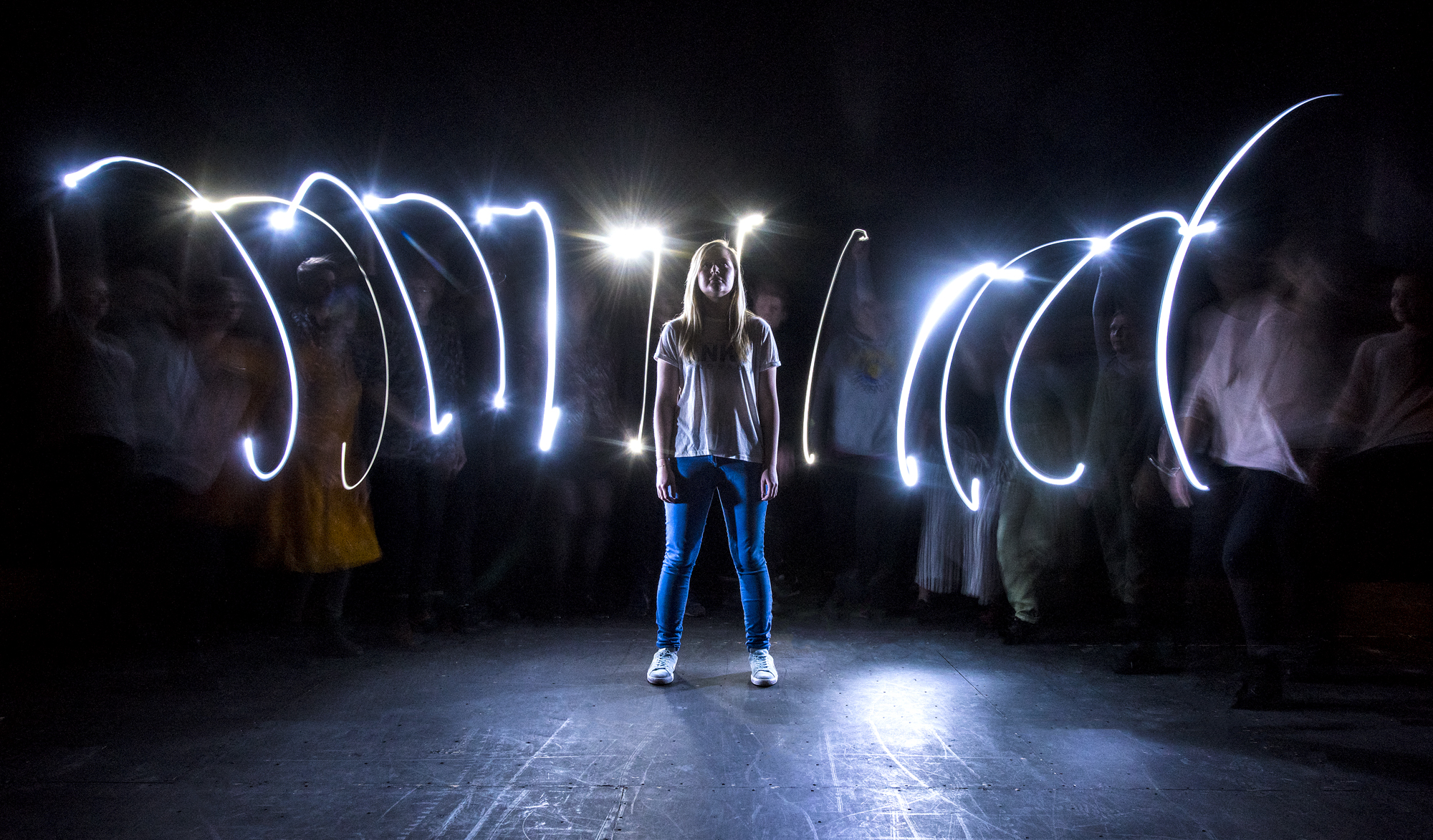 The Price of Inspiration: Cancer Discourses on Fundraisers, Pity and Charity

The year Brian Lobel was diagnosed with testicular cancer was the year that now-disgraced-Lance Armstrong won(?) his 3rd Tour de France. Alongside his fictitious Tour de France win came an (also fictitious) precedent that those living with and beyond cancer are BIGGER STRONGER FASTER that MORE INSPIRING.

This lecture interrogates the history of cancer discourses around Survivorship + Inspiration and how these themes are interlinked (dangerously? appropriately? enthusiastically?) with charity, fundraising, pity and otherness, ultimately asking whether the hyper-visibility of cancer (a stark contrast from The Big C in recent memory) and the ‘awareness-raising’ is really helping people with cancer, or if it’s all just a big sweet show for those who don’t (yet) have cancer.

Brian Lobel is an artist and Professor of Performing Arts at Rose Bruford College, London. He is, amongst other things, known for his Live Art in which he engages in open, personal interaction and deals with themes surrounding the experience and problems of cancer. In 2003, he performed BALL, a monologue in which he reflected on the cancer diagnosis he received at the age of twenty. This experience was formative and underpins/inspires much of his artistic work and academic research today.

This program is organized in collaboration with Kunstencentrum Vooruit.

Brian Lobel
The Price of Inspiration: Cancer Discourses on Fundraisers, Pity and Charity